Trust me: this blog post really IS about music composition…eventually, so hopefully you’ll read to the end of the post! This is another post after returning to posting my thoughts for aspiring composers after mostly switching to posts generated as part of my job as a working musician/composer during this pandemic (see https://hiltonkeanjones.com/2020/08/12/working-musician-during-a-pandemic/ and https://hiltonkeanjones.com/2020/08/22/tailgate-trombone/ for discussions of this.

Long ago, way before personal computers and the Internet, there was a young woman I knew who, from an early age, collected quotes from books on 3×5 index cards. Even though only in her very early 20s, she’d collected hundreds of these quotes. Almost all of them were from fiction. Although I’ve never had the persistence to accumulate such a storehouse of quotes, from time to time, I noted some passages in fiction that affected me deeply. They expressed a truth about life that resonated with me.

Here’s an example: “As Hagrid had said, what would come, would come…and he would have to meet it when it did.” from Harry Potter and the Goblet of Fire by J.K. Rowling.

I just “Googled” that entire quote for the heck of it and discovered that it was listed on goodreads.com J.K. Rowling > Quotes > Quotable Quote page. Someone else had found it meaningful also.

The older I get, the more slowly I read, the more I return to re-read books I’ve read before, and the more I savor those bits of truth I find. I’ve certainly read my fair share of self-help and applied philosophy books, but I’ve never found as many helpful truths in those books as I have in fiction, for as Albert Camus said, “Fiction is the lie through which we tell the truth.”

Similarly, never have I found as many helpful truths in literary fiction as I have in genre fiction.

Stephen King’s 2003 National Book Awards acceptance speech is terrific. Not only does he talk about the truth in in the life (fiction), more importantly, he takes to task the academic (“literary”) fiction network and bias. I highly recommend his speech: Stephen King, Recipient of the National Book Foundation Medal for Distinguished Contribution to American Letters Award, 2003 (http://www.nationalbook.org/nbaacceptspeech_sking.html).

In an old blog I had, I once posted, “If I were able to write a novel, the kind of novel I’d hope to be able to write is the one I just finished reading, The Starboard Sea, by Amber Dermont.” The reason I felt that way was because of the underlying truth–a truth that is true for any human being–that was the premise of the story. It affected me deeply because events in my own life vibrated in sympathy with the tones struck in that story.

Part of what makes some authors so great is that they write “as if” they were inside the reader’s own existence. They must have the capacity to experience their books as we do and that inner perception must inform what they write. I also believe that the best musicians, be they performer, conductor, or composer, write/perform what they do for the benefit of the audience, not to aggrandize themselves.

In the field of professional music performers the best musicians also have a knack for hearing what and how they’re playing from the audience’s viewpoint, as part of the whole…as if they were outside themselves, sitting in the audience…quite literally and acoustically. They don’t just play their part from their own viewpoint.

The best composers have a way of doing something similar: they are able to experiencing what they’re writing from within time–just as a listener experiences it–not just from their viewpoint outside of time as a composer looking at the whole. In both cases, the musician/composer is performs/creates for the listener, not for the informed critic. This has always been true. Most people forget that Bach, Hayden, Mozart, Beethoven were all writing for the masses, they weren’t writing for the intelligentsia.

So, the moral of this story is to encourage composers to speak to the universal emotional experiences of their listeners. Engage the audience. Don’t write for critics. Write for the audience. You do that by providing them with an emotional experience. Become aware of your own emotions. Get in touch with the fact that we’re one person, that we inhabit a shared emotional world. Don’t just write notes. 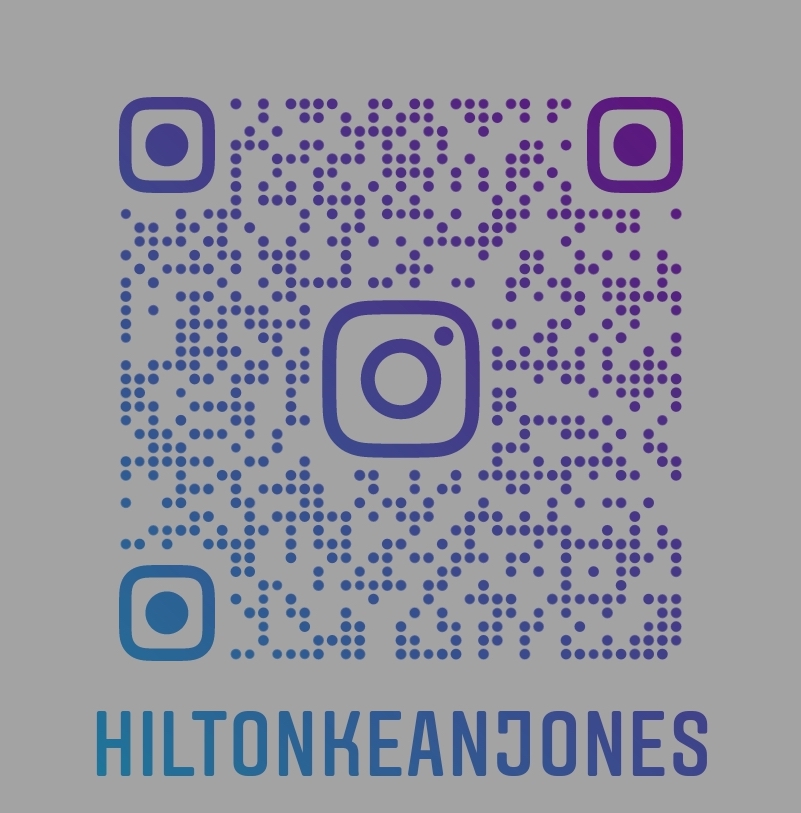